Samsung has a huge selection of smartphones, from the top-end Galaxy S21 and the amazing Galaxy Z Fold 2 to the most basic devices. Today, I would like to talk about my experience with the Samsung Galaxy A02. It costs less than the psychological mark of $145.90.

The case of the Samsung Galaxy A02 is made of matte plastic, with no gloss, which is great. There are no marks and prints on the surface, and scratches will not appear either. I liked that they chose a corrugated surface. The back of the case turned out to be rough.

The phone, despite its large screen, turned out to be comfortable. It is quite narrow, so you can hold it with one hand without fear of dropping it, while also not slippery.

Samsung Galaxy A02 has a Huge screen

The screen is huge: 6.5 inches diagonal, resolution 720 × 1560 pixels. I see no reason to complain about the graininess of the picture, it is much more important that the IPS-screen is bright, not dim, and the backlight supply is sufficient for comfortable use in sunny weather.

Just in case, I would like to note that there is an automatic light control sensor in the phone. It works fine. In my opinion, the display with the oleophobic coating is not of the highest quality but better than none at all. The cutout for the front camera also remains. Everything is in a modern spirit.

Samsung Galaxy A02 is Slow

Benchmarks and other power tests are not about the Galaxy A02 at all. Its characteristics are quite modest. The phone received only 2 GB of RAM and 32 GB of internal memory. There is a compartment for a microSD memory card.

Loading your phone with games is not an idea, although if you don’t chase graphics, look for something exciting, you can play solitaire or play chess. In general, to return to the time when the mere presence of a game on the phone was a small celebration.

It would help if you didn’t look for super-smooth operations in the menu either. The phone is slow. At first, impressions, moving through the menu, everything is fine. But then you start launching applications and wonder how slowly the same YouTube works, not to mention the more demanding Instagram resources. On the other hand, what to want from a phone with a MediaTek MT6739 processor, made using a 28nm process technology. The chipset was introduced in the fall of 2017. Samsung could have chosen something fresher, but let’s leave that on the phone’s creators’ conscience.

Unusually, there is no fingerprint scanner. The phone cannot recognize the owner by face either. You can only set a numeric or alphabetic password or use a graphic pattern to protect your data.

Let’s go over other phone features. Navigation is pretty soft; searches on the street quickly determine the location without a miss. You cannot pay for purchases in stores with a phone. Samsung Galaxy A02 does not have NFC. There are two slots for SIM-cards, with a separate microSD tray, a convenient trifle.

As for the entertainment part, the phone has a mono loudspeaker at the bottom, and a 3.5 mm headphone port is also located there. You can listen to FM radio by connecting a wired headset.

But a lot of additional software is preinstalled in addition to the usual set of Google and Microsoft applications.

I will not look for details in the photographs and try to describe the shortcomings. This is because the cameras are here just for show. They take pictures somehow, and thanks for that. The main camera in the Samsung Galaxy A02 is 13 megapixels. Here are some examples of photos in different conditions.

Bright sun, even too bright:

Photo in a well-lit room with natural light:

As an add-on, you can use an auxiliary 2-megapixel camera for macro shooting, but the quality is quite low:

The front camera is 5 megapixels, and it does not shine with quality:

The smartphone is charged via micro USB, an old-style connector, but this can be attributed to the phone’s status. An entry-level model, so no Type-C is allowed. However, you can rarely charge it: with a 5000 mAh battery. You can count on three days of work. The scenario is something like this: about an hour of watching videos on YouTube a day, an hour of music, a little correspondence through instant messengers.

YOU CAN ALSO READ:  All about the new Huawei P40, P40 Pro, and P40 Pro+: Specifications, Design, Release date

Galaxy A02 does not support fast charging. The smartphone is equipped with a low-power 7.8W power supply. Therefore, charging takes a long time, and the easiest way to do it at night, while the phone is not needed.

The official price is this: Samsung Galaxy A02 costs $145.90. Of the closest analogs, I can cite Redmi 9a, a straightforward phone but still more powerful.

The example of the Samsung Galaxy A02 clearly shows what budget smartphones have become. You can get a large display of good quality, a user-friendly One UI 2.5 interface, a capacious battery, and a portable camera even for minimal money.

You can easily find fault with the phone’s low performance, call it slow and laggy, but it’s strange to want something outstanding from a device with simple characteristics. If you plan to play on a smartphone, it is better to add money and buy a more powerful model.

The Galaxy A02 is the basic smartphone for those who need calls and entertainment like reading books or watching videos on YouTube and willing to accept its leisurely nature. 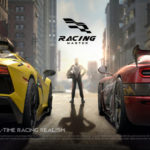 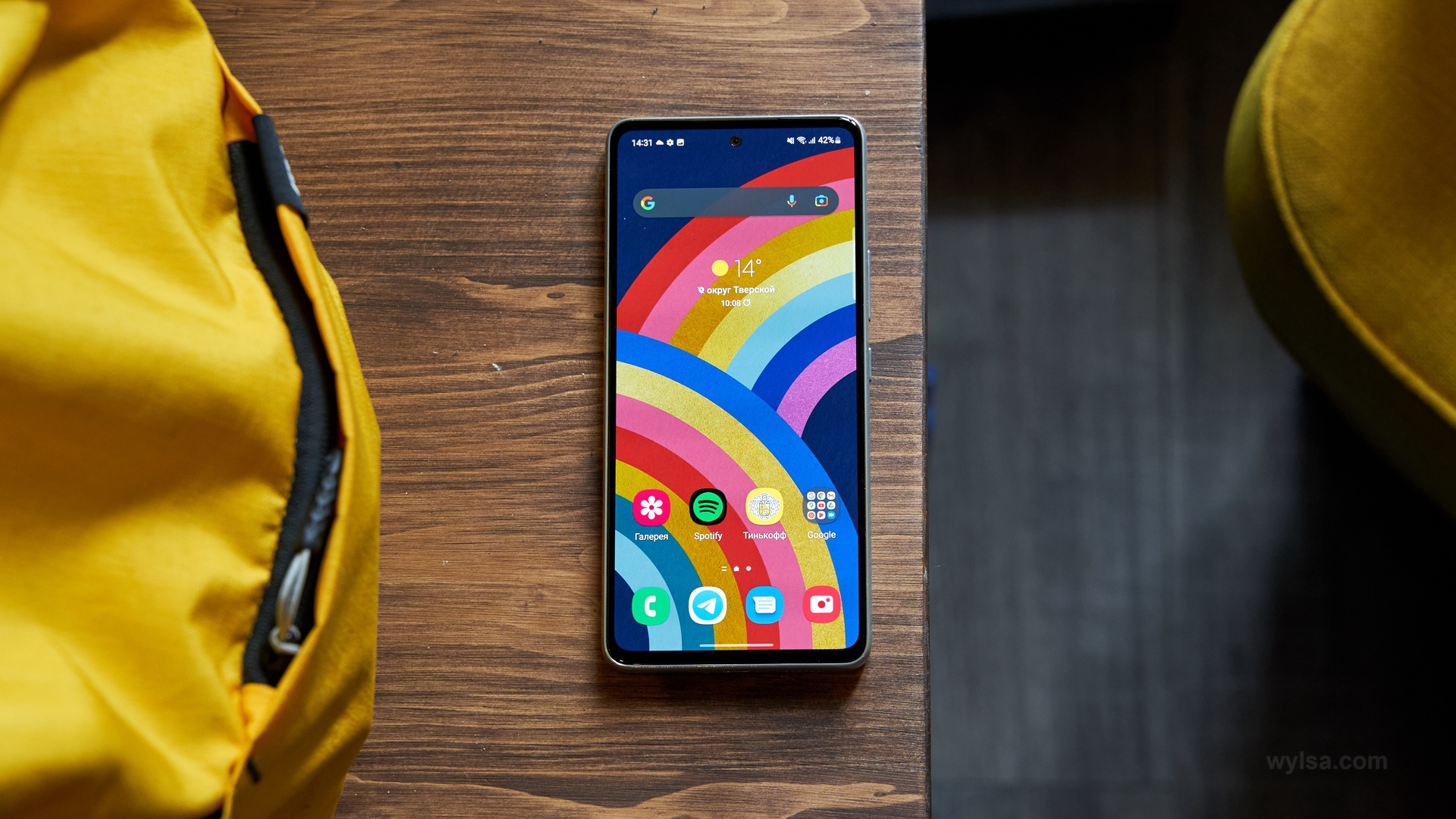 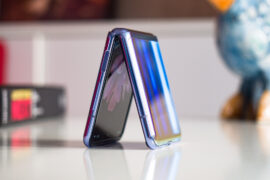 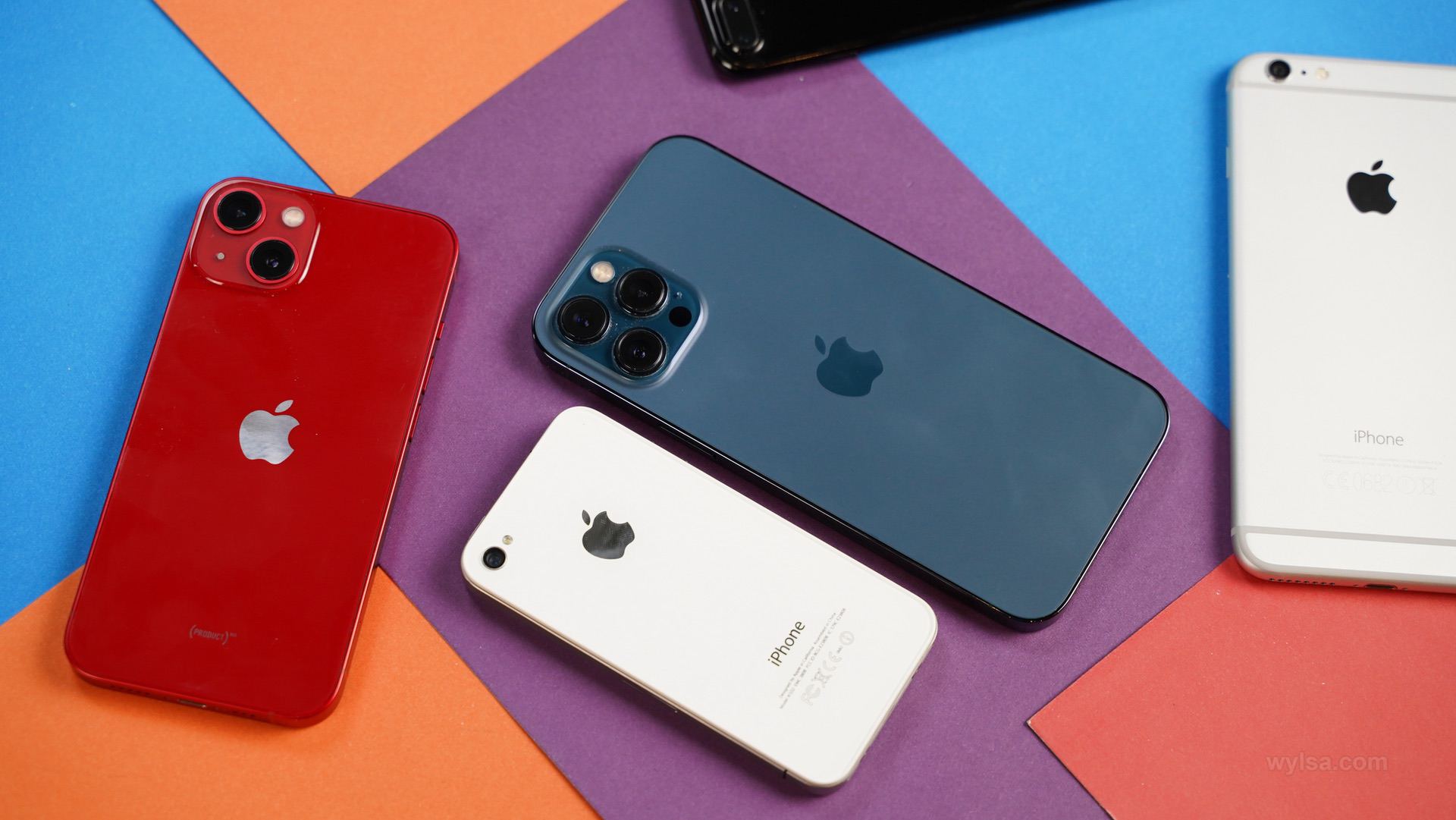 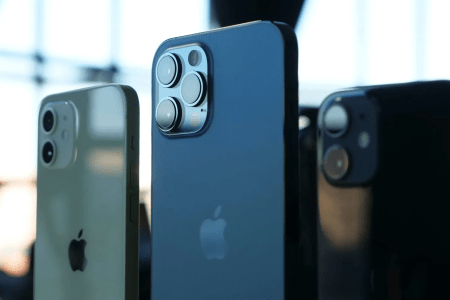 A Review of the iPhone 13 Pro Max: Part One