As noted above, this time, it was Google’s core business, an online advertising platform, that was under attack. It serves as a link between advertisers and publishers. Google controls how ad space is allocated on web pages and apps. In 2020, Google earned more than $ 147 billion from advertising – that’s more than 80% total income holding Alphabet (parent company of Google).

“Google collects data for targeted advertising, sells ad space, and mediates online advertising. That is, Google is present at almost all levels of the online display advertising supply chain.

We are concerned that Google has made it difficult for other online advertising services to compete in what is known as the ad technology stack. We also intend to review Google’s user tracking policies to ensure they comply with the principles of fair competition. ”

As part of the investigation, the European Commission intends to test several of Google’s advertising practices, including requiring advertisers to use their own ad manager to serve ads on YouTube and the possible priority of their ad platforms. Separately, the regulator plans to examine Google’s plans to phase out cookies in Chrome in favor of its own FLOC technology and future changes to its advertising ID policy on Android.

YOU CAN ALSO READ:  Gaming Accessories for Redmi K40

Google said it intends to “engage constructively” with the European Commission.

“Thousands of European companies use our advertising products to attract new customers and fund their websites every day. They choose them because they are competitive and efficient. ”

Google also noted that many top advertisers use more than four platforms to buy ads, and its technology is compatible with 700 competing ad platforms and 80 publishing platforms.

The fresh antitrust investigation against Google in Europe echoes similar in the US – last year. The American regulator accused a company of the illegal monopolization of the search and advertising markets. 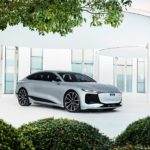 Titanium iPhone 14 Pro may hit the market next year 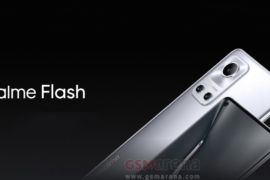 Realme Flash will be the first Android smartphone with magnetic charging 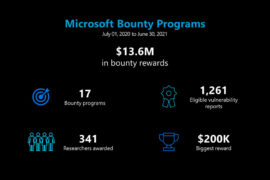 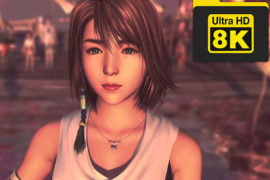