According to Bloomberg, Apple is preparing for the imminent presentation of these devices. Their release is expected before the end of 2021. At the same time, those who are waiting for the new iPad Pro, as well as updated AirPods Pro, will have to wait until 2022.AirPods 3

Rumors have already begun to circulate on the web that the headphones have entered mass production. Their first render was also shown recently. The main innovations of the headphones will be an updated processor and support for the Lossless Audio function.

As for the new MacBooks, there is still little information on them. It is expected that the lineup will include 14- and 16-inch versions, and their hardware platform will be the M1X processor.

YOU CAN ALSO READ:  New Trailer for "Invasion" Is HERE!
0 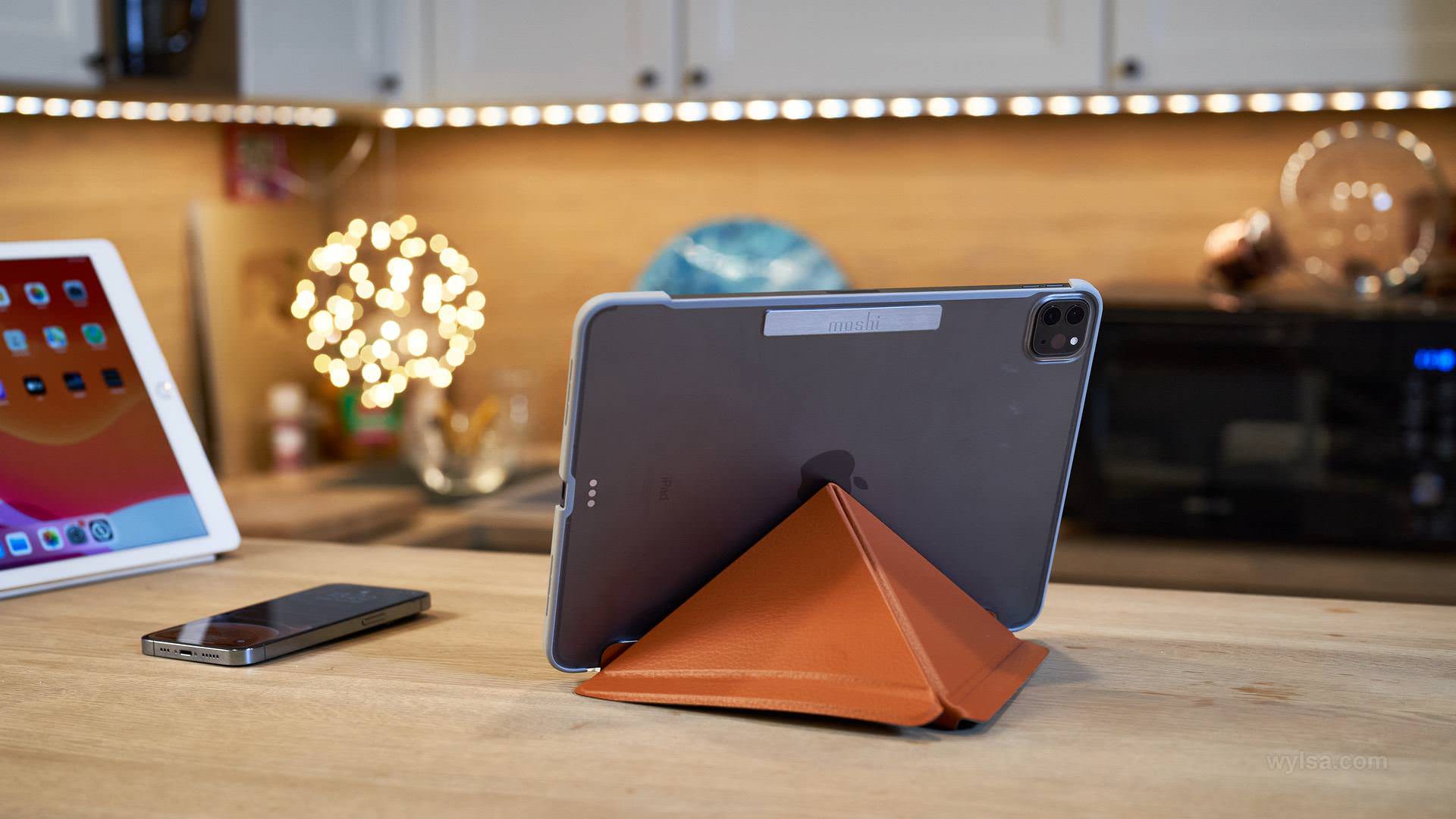 Nokia Releases a Push-Button Phone for …$55

Google Docs is More User-Friendly Thanks to the Latest Update

Netflix Beats Subscriber Estimates on Success of the Squid Game