Another teen horror film, The School for Good and Evil, is based on Soman Chinani and will only be streamed in 2022.

Meet The Coven of The School for Good and Evil. Demi Isaac Oviawe is Anadil Kaitlyn Akinpelumi is Dot Freya Theodora Parks is Hester #GeekedWeek pic.twitter.com/5q36OsMlfc

The fantastic drama “Awake,” about the catastrophe after which electronics stopped working on Earth, and people forgot how to sleep, was released on Netflix yesterday, so fans of this genre can already book an evening to watch.

A “female” version of John Wick called “Gunpowder Milkshake” with Karen Gillan and Lena Headey will be released in a month – July 15, 2021. We have already published the first trailer, and now the creators have published an exclusive fragment of the film:

Hunch smunch. These women do things by the book 📚

Fresh out of #GeekedWeek here’s a brand new clip from GUNPOWDER MILKSHAKE, coming to Netflix in the US on July 14th. pic.twitter.com/5KdnfGCepg

During a zombie apocalypse, you do what you must to survive. Here’s a look at season 2 of Black Summer, coming to Netflix on June 17th. #GeekedWeek pic.twitter.com/oexOuCd2NN

The charming Lucifer showed funny moments from filming the recently completed fifth season of the Lucifer TV series of the same name. By the way, the series has already been extended for another season, so the hero’s adventures will continue for at least another 10 episodes.

YOU CAN ALSO READ:  Review of the TV series "Sexify"

all aboard! the Duffer Brothers are here with special news that they want to personally share with you. @stranger_things #GeekedWeek pic.twitter.com/TVheNMqgUl

The full version of the broadcast GEEKED WEEK Day 3 | Netflix can be watched right here: 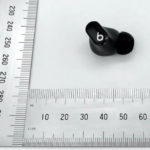 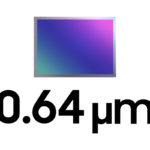 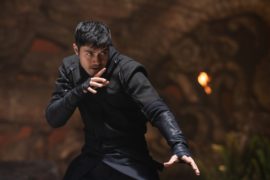 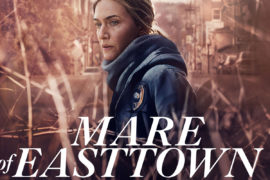 Review of the TV series “Mare from Easttown” 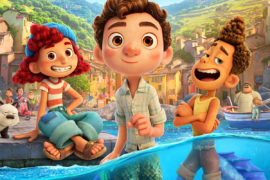 Review of the cartoon “Luca”