According to TFTCentral, LG Display and AU Optronics (AUO) are working on 480Hz panels for future gaming monitors expected to hit the market in 2023.

Back in 2017 Blur Busters tested an engineering prototype of the first 4K 120Hz panel capable of 480Hz at a reduced 540p resolution. The device was presented by ZisWorks – at that time it was offered 28 ” TN panel (model x28) and 39-inch VA (model x39)… Now LG Display AUO, according to informants TFTCentral, intends to bring ultra-fast 480Hz panels to the consumer segment. By the way, the fastest gaming displays today are models with a frequency of 360 Hz and a response time of 2.8 ms.

There are no reliable details about the capabilities and prices of 480Hz panels yet. LG is reportedly working on a 24.5-inch DisplayHDR 400 panel with Full HD resolution (1920 x 1080 pixels).

As for the AUO, the details on its 480Hz panel are even less detailed, save for mentioning the 1080p resolution target.

Both LG and AUO expect to begin mass production of 480Hz panels in 2022, with finished monitors and laptops expected in 2023. The first devices with 480 Hz screens may debut at CES 2023, as NVIDIA and ASUS once announced they’re the first monitor with a refresh rate of 360 Hz. At the same time, SweClockers writes about AUO’s plans to release a 1440p 360Hz panel this year.

TFTCentral also mentions LG’s new “IPS Black” technology in its report, which will provide richer blacks in IPS panels while reducing brightness. From the looks of it, multiple 4K monitors, including one 27-inch and another 31.5-inch, are slated for release in January 2022. 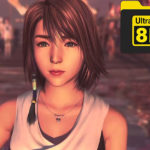 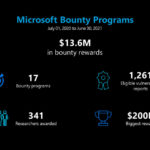 In US, the Mercedes-Benz EQS Cheaper Than its Gas Counterpart 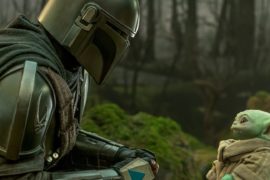 New Season of The Mandalorian to be Released in 2022 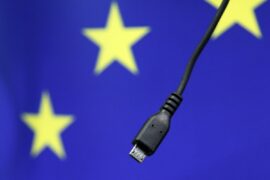