Before the New Year, we can afford anything we want. For example, test a screwdriver. Why not? Moreover, this Bosch IXO VI is more a gadget than a tool.

Judge for yourself. It has many accessories, it charges via micro-USB, it has a couple of buttons and is about the size of a couple of smartphones. Why not a gadget? In general, let’s go.

We noticed this screwdriver from the advertisements. It had a girl who easily coped with various tasks. Quite unusual, agree. The fact is that the Bosch IXO 6 is a fairly compact screwdriver that both a man and a woman can really handle.

The screwdriver looks similar to other Bosch tools, but it is greatly simplified. There is no replaceable battery, but it is charged via a regular micro USB. The design is quite modern, and the color can even be pink, which is completely unconventional for screwdrivers and other similar equipment.

Unfortunately, I have a regular green IXO 6 on my test, but it doesn’t get any worse. The screwdriver is supplied in a beautiful and rather durable plastic case.

It is convenient to use it for storing both the screwdriver itself and some screws, nuts, and other hardware. Also, it makes sense to store a couple of attachments here, which I will talk about later.

In this case, in addition to the screwdriver itself, there is a wire with an adapter for charging, as well as a small set of bits. It is a pity, of course, that there are no interesting attachments in the kit. However, they are so different that it is unlikely that they will all be useful to one person.

Here is the most standard set of several options for Phillips screwdrivers and hexagons for the bits.

The screwdriver looks very nice and modern, even fashionable. Rubberized knurled handle, elegant design, looks quite cool. Inside there is a 1.5 Ah battery, which produces a torque of 4.5 Nm. In general, this is enough to screw a screw or drill a small hole at home.

The Bosch IXO VI screwdriver has a micro USB port for charging at the bottom and terminals if you decide to charge it in the docking station. The gadget has no more remarkable elements on the bottom end.

Above are a battery charge indicator and a rotation direction switch. The front is a fairly powerful LED that shines exactly where it is needed.

In addition to the reverse switch, this electric screwdriver has only one control element left – the trigger. The pressing force controls the rotation speed.

Perhaps there is nothing more to say about the appearance of the device. A cool screwdriver, very beautiful and compact, which is important. It is clearly worth having in the house so that sometimes you can twist something and not suffer from classic screwdrivers. But the most important thing here is the attachments.

The fact is that this screwdriver is positioned as a fashionable household helper and not just as an electric screwdriver. Therefore, Bosch has made as many as 9 attachments for the IXO 6. There is a fairly understandable eccentric for tightening screws in hard-to-reach places, as well as an angled nozzle for turning at an angle. There is also a handy torque adapter to precisely control the torque.

Now let’s move on to non-standard ones. You can purchase a cutting attachment for IXO VI. This small circular saw can cut PVC, cardboard, leather, or fabric up to 6mm thick. Needlewomen will definitely need such a thing. There is a special drilling nozzle that allows you to make holes up to 5 mm. For garden work, there is a brush attachment, 8 cm wide. Ever cut trees with a screwdriver? That’s the same!

But why stop there, right? Bosch has made a corkscrew attachment. Indeed, the idea is on the surface. Everyone at least once in his life opened a bottle of wine with a screwdriver. And here is a special nozzle, no need to suffer from a screw. If you are cooking, the mill attachment comes in handy.

We insert the mill instead of the bit into the screwdriver, and now we no longer have a tool but a kitchen appliance. Brilliant, Bosch!

And the last non-standard attachment is a barbecue hairdryer. A special tube will blow air onto the coals so that you do not have to wave with improvised means.

All attachments need to be bought separately, and of course, they cost differently. The Bosch IXO VI screwdriver itself is sold at a price of about 3 thousand rubles. Each attachment costs about 1000 rubles.

Bosch IXO VI is a great home assistant. And if you have all the attachments, then not only home. Of course, he will not grind through the concrete wall, but he will definitely help to assemble furniture from IKEA. It is such a modern and fashionable replacement for a conventional screwdriver. Of the minuses, I can only note a non-removable battery, but perhaps, in the case of the IXO VI, this is even a plus. Otherwise, for your money, it is a great tool and a great gift for any person. 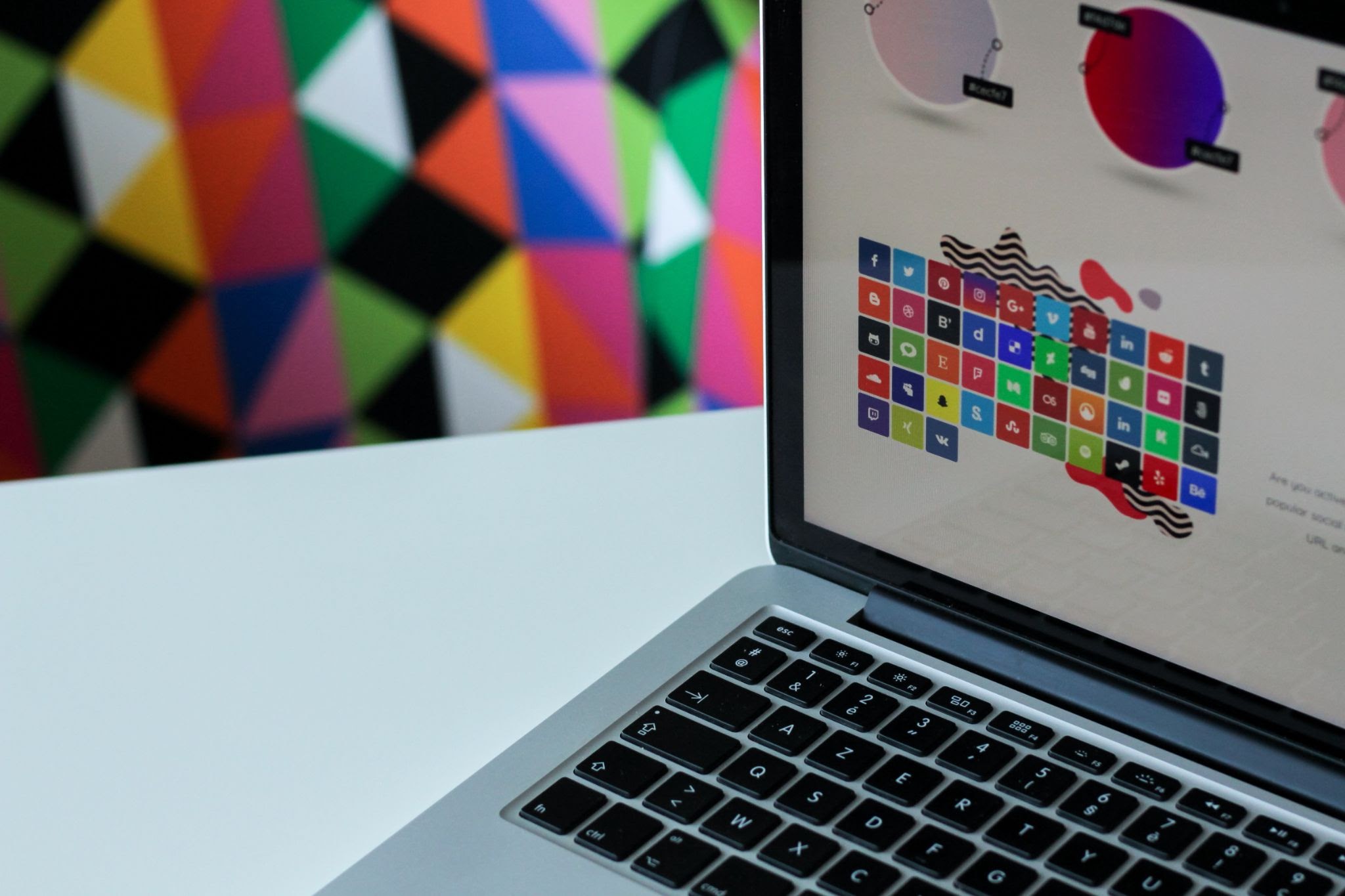 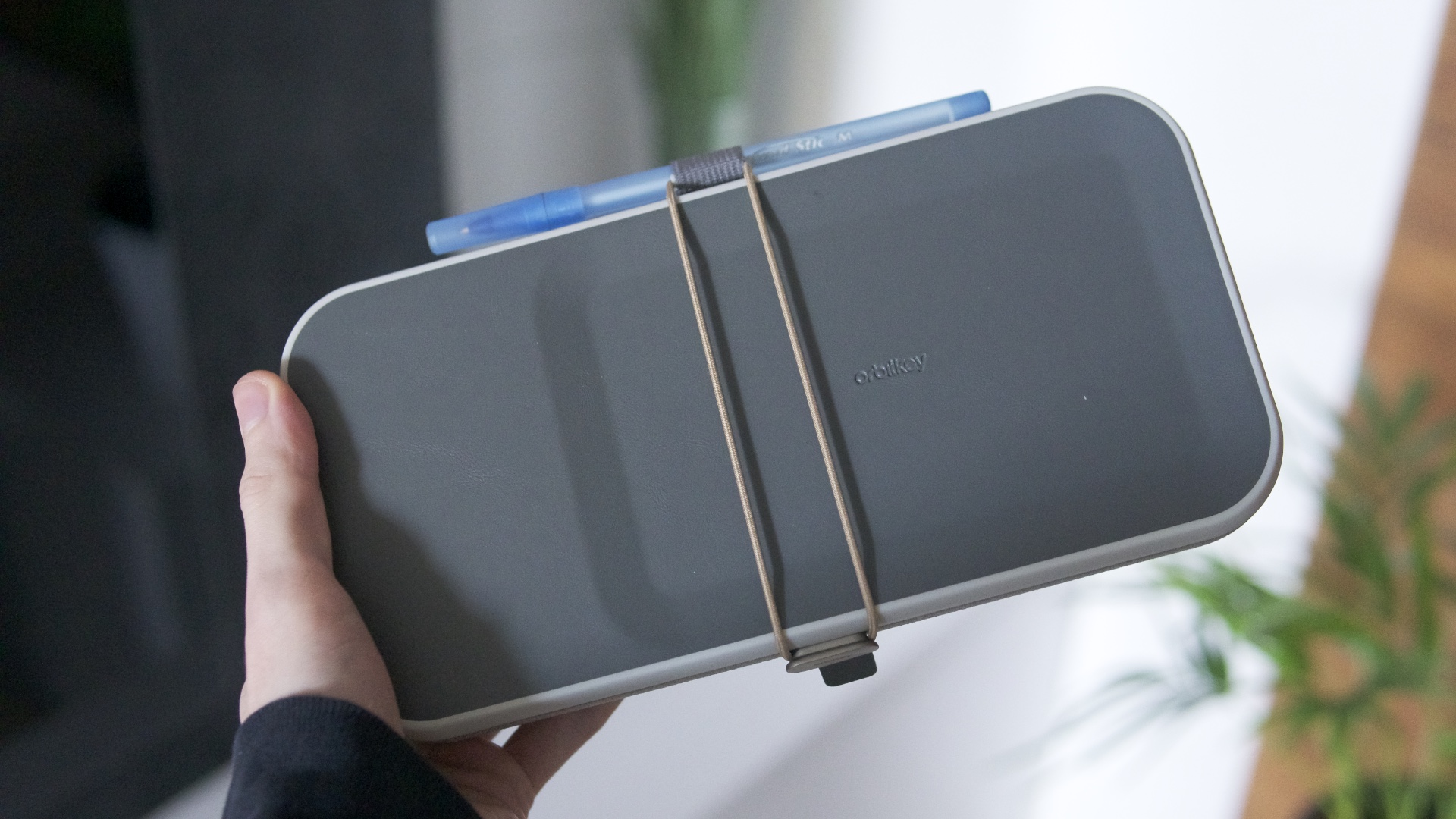 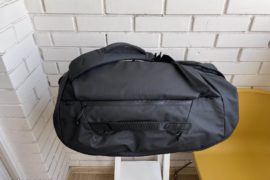